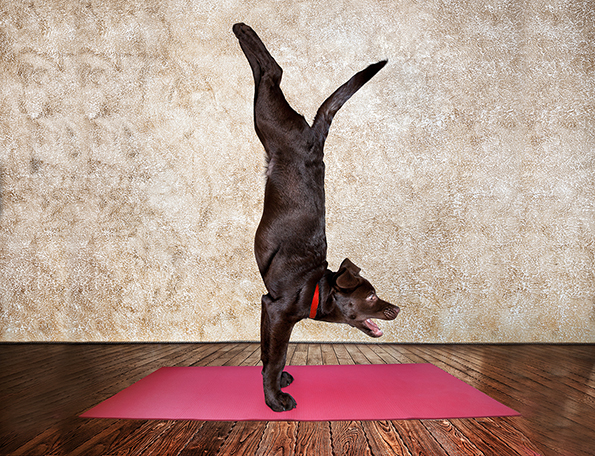 The Year of the Dog

Welcome to the Year of the Yang Earth Dog – the eleventh animal of the Chinese Zodiac and the second year of the Ninth Fate. Although, the Year of the Earth Dog does not officially begin until February 16th, his presence is already felt.

The Dog in general, is a loyal, caring creature who will defend their pack to the bitter end. Injustice and dishonesty are two traits that will ignite a fierce wrath from within. Earth Dogs are broad-minded, faithful, considerate, with strong principles and clear goals. Earth Dogs believe in writing their own destiny. They are persistent – at times to a fault – and never give up.

The energy analysis of any year involves a series of intricate calculations: the Horoscope of the year, the Flying Stars and the I Ching are but three methods that are applied and that will be briefly discussed below.

Let us begin with the I Ching. This ancient Chinese text, also referred to as The Book of Change, has deep roots in Taoism and has been used for centuries in divination. Each one of the 64 Hexagrams paints a picture and contains a message within itself. 2018 is represented by the 15th hexagram of the I Ching: Qian. It is in fact one of the most beautiful hexagrams. It speaks of the treasures to be found through humbleness. To the ancient Chinese, humility is one of the highest virtues and key to being successful…

Lao Tze teaches the true meaning of this hexagram in the Tao Te Ching:

“I have three treasures

That I guard and hold dear:

The first is love;

The second is contentment;

The third is humbleness.

Only the loving are courageous;

Only the humble are capable of commanding.”

The Flying Stars give us an incredibly accurate picture of the prevailing global energy, as well as that in different sectors of our home and workplace.

The stars for 2018 indicate that the Centre and Southwest are the most favorable areas to activate this year.

The worst directions for 2018 are the North, West and South. Extra care must be given to these directions, as the negative energies have doubled up this year.

In the North there is double 5 sick energy making this location less than ideal for bedroom or office. The direction North also represents the mother. Keep this area quiet, light and painted white with perhaps some metal accessories.

The West is particularly unfavorable for women – especially older women. Here there is double earth stress.

The South is the leader position during the 9th Fate. It represents the father of the house and the height of Yang Energy: fire. In the flying stars for the South we see strong wood feeding fire. There is too much heat in this sector. It is highly likely that we will see droughts, forest fires and extreme heat in southern parts of the world and during the summer. Father sleeping in the south – avoid! Especially if there are heart problems present.

The Yang Earth Dog is the leader in 2018. We will all be influenced by his deep drive towards loyalty, devotion and a sense of purpose. It is important to seize every opportunity as it arises this year and not fall into the trap of the dog’s indecision and procrastination.

Anyone born in the year of the tiger, the horse, the monkey, the rooster and the rabbit get along well with the dog. For them there lies tremendous potential ahead to excel  and prosper, as the Leader is supporting them.

The Chinese animal that needs to keep his head down this year, take extra care of his health and not make any important decisions or changes in his life is the Dragon! Dragon and dog do not mix – they are in fact enemies.  If you are born in the year of the Dragon – especially that of the Yang Water Dragon (1952) – it is advisable that you wear a read string around your waist to protect you from the darts the dog will want to throw your way!

The month of April will be challenging for us all as it is the month of the Fire Dragon.

2018 is set to be a year of innovation, great business opportunities and new discoveries. The key to success this year is to focus on what is essential, take joy in the little things in life and practice humility and gratitude.

I wish you contentment and fulfillment in this Year of the Yang Earth Dog!

To enquire about your personal 2018 forecast or upcoming courses, feel free to contact me directly at deana@essenceofchi.com 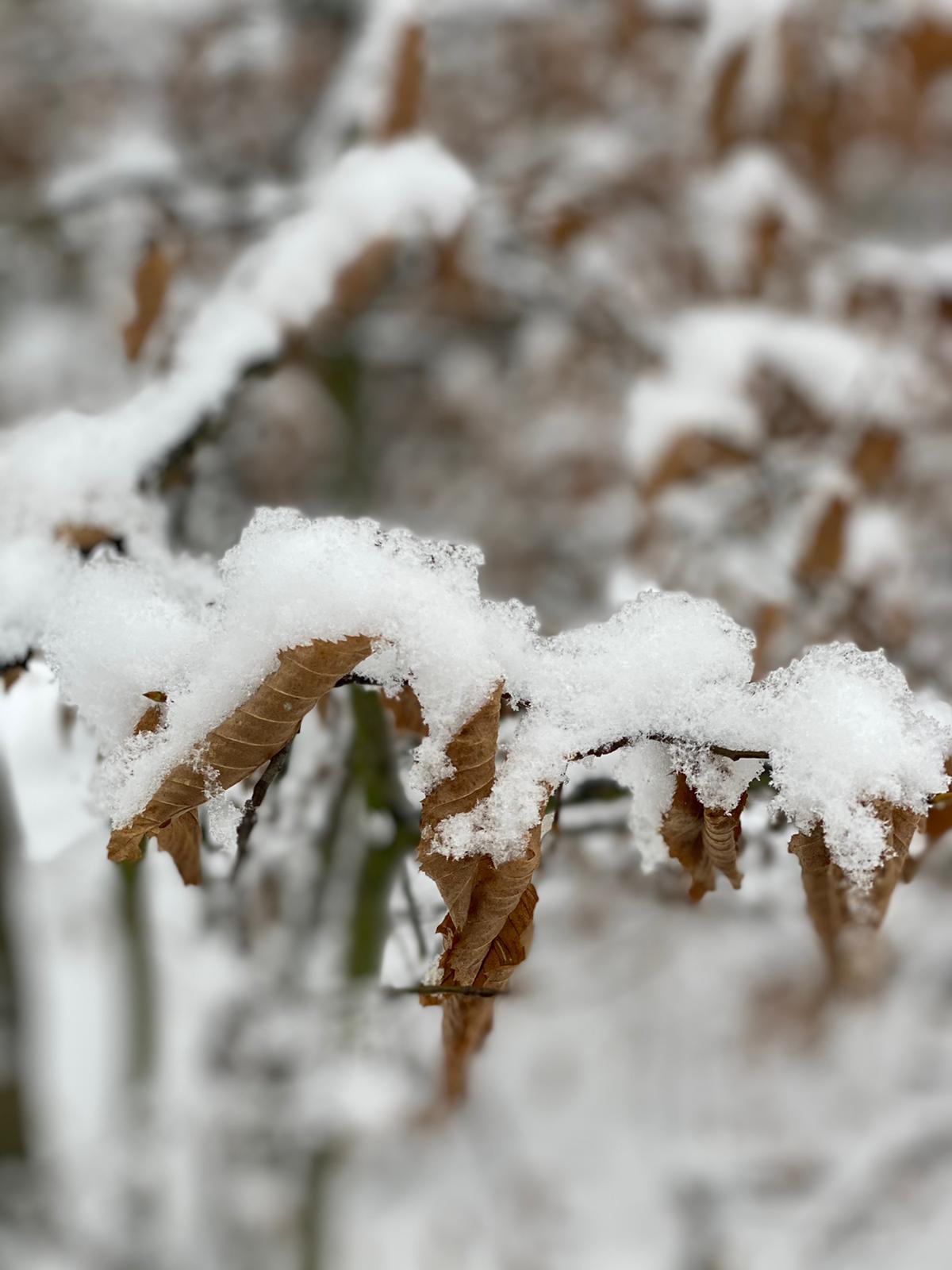 Celebrate DongZhi with us – The Return of the Light

Get Ready For Change 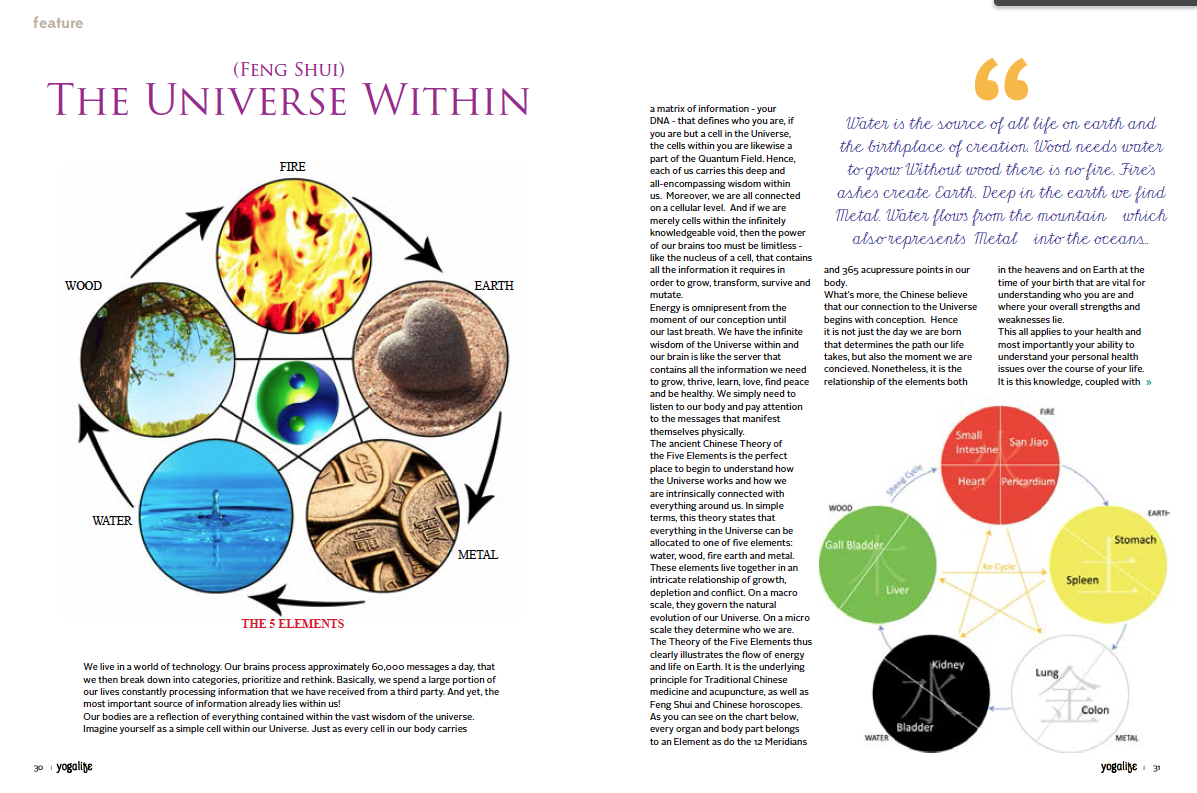 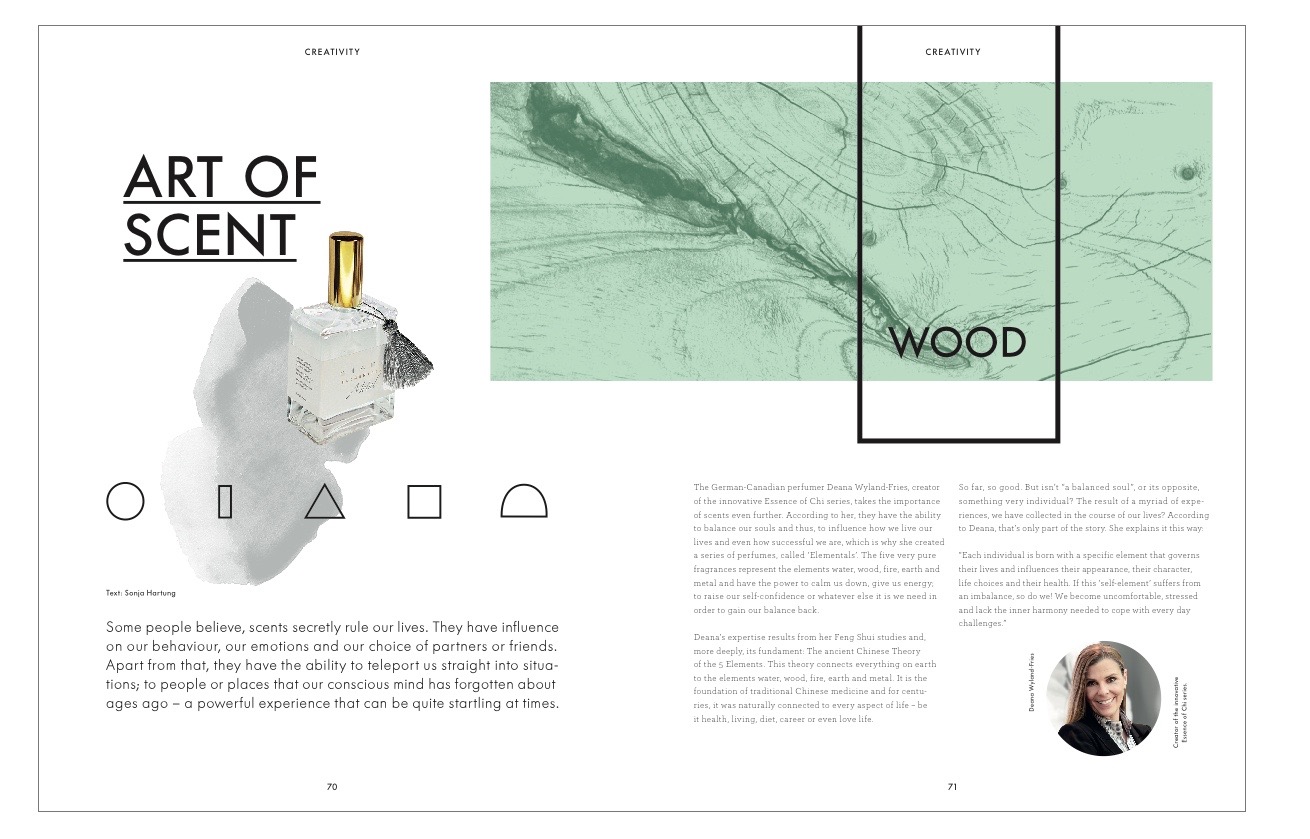 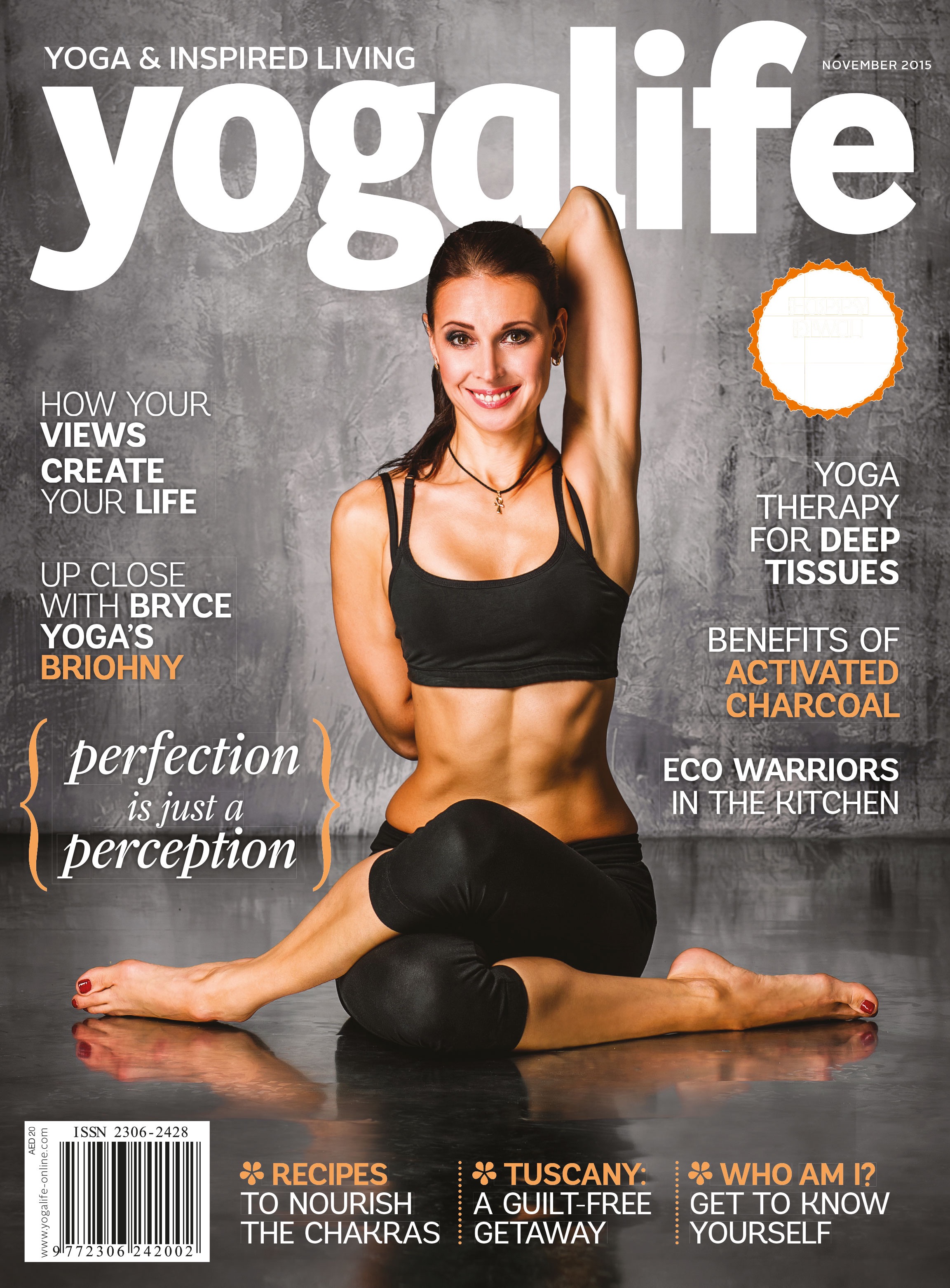 Perfection is just a Perception

This website uses cookies to improve your experience while you navigate through the website. Out of these, the cookies that are categorized as necessary are stored on your browser as they are essential for the working of basic functionalities of the website. We also use third-party cookies that help us analyze and understand how you use this website. These cookies will be stored in your browser only with your consent. You also have the option to opt-out of these cookies. But opting out of some of these cookies may affect your browsing experience.
Necessary Always Enabled
Necessary cookies are absolutely essential for the website to function properly. This category only includes cookies that ensures basic functionalities and security features of the website. These cookies do not store any personal information.
Non-necessary
Any cookies that may not be particularly necessary for the website to function and is used specifically to collect user personal data via analytics, ads, other embedded contents are termed as non-necessary cookies. It is mandatory to procure user consent prior to running these cookies on your website.
SAVE & ACCEPT