DONGZHI – THE RETURN OF THE LIGHT

The time we currently experience is ripe with a collective outburst of energy building up to Christmas night. While we decorate our streets and trees, nights draws ever longer, darker and deeper; quiet are the birds in the mornings, the forests themselves have gone silent and, to the one sensitive to the songs of living things, it appears that there is a deep and narrow gap between what nature lives and what we put ourselves through.

Indeed, as we walk towards the depth of winter’s solstice, the longest night of the year, all of nature’s kin looks for silence and peace whereas we rush in department stores, drown ourselves in musical loops and eat feast after feast after feast. 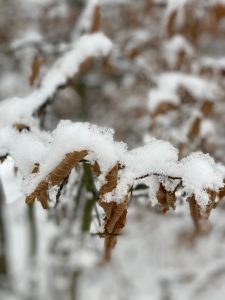 Why, then, should nature be so still and us so frantic?
What have the elements to teach us?
How could we be freed of this over-excess of collective energy?

That is where the winter solstice comes in.

Falling on December 22nd of this year and called Dongzhi in Chinese, it has been celebrated in China since the Shang Dynasty and is one of the most important solar terms in the Chinese calendar as it marks a tipping point in the way energy flows to, from and in the natural world: from this day forth, days will grow longer, light returns and with it, the life of spring and blossoms and trees. As such, Dongzhi has always been considered the highest of winter and not its beginning. In a Feng Shui perspective, it is the day when the Yin energy is the highest which, keeping with the universal harmony between Yin and Yang, means that it is also the day after which Yang returns to the Earth. While Yin is traditionally associated with cold, silence and stillness, Yang is the opposite: it is the energy of light and warmth, of laughter and comfort. Where winter’s Yin is constrictive, the coming of Yang is relieving and is a herald of bliss. 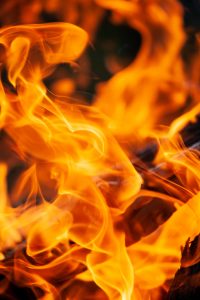 This movement can be seen in the hexagram corresponding to this time of year. Called fù, this hexagram means “The Returning” and shows the masculine energy – that is Yang, shown here by a line – rising back into existence. Yet, this thunder of life is still below the Earth and is not yet fully grown – the sap collects in the roots but still needs time and light and strength and warmth to move back into the trunk and bring new blossom to be.

That is why Dongzhi is a time made for nurturing the body, for fortifying it with Yang foods, with soups, broths and spicy drinks, a belief somewhat shared by the mediaeval Western world – Villanova listed indeed ginger, pepper, cinnamon and clove as “winter spices” making your pumpkin-spice latte quite relevant in that regard.

Naturally, we are drawn to Yang sources during the Yin time of the year, however as a society, we forget to balance the Yin and choose, rather, to overcompensate. Thus, we exhaust ourselves in a time when Yang is only budding, far under the roots of the Earth, and Christmas has only passed that we generally already feel tired and lifeless.

How, so, could elements and Elementals be of help? 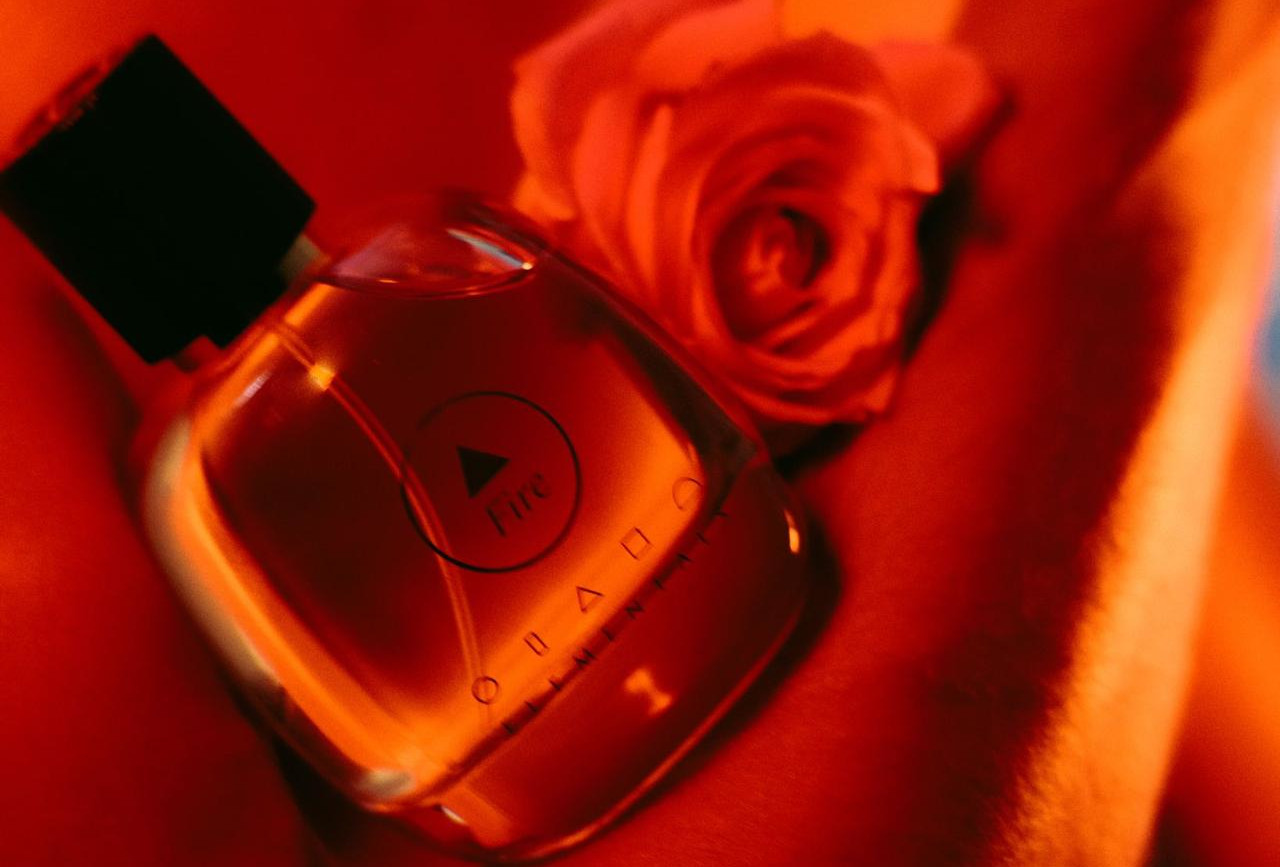 By introducing Fire into your daily routine. Whether by wearing it every day or smelling it upon waking up, going to bed or even unwinding after a long day of work and errands, Fire will gently bring the Yang element into your conscience and drive your energy towards it as it was designed for that very purpose.

It contains strong fire ingredients, such as Ginger, Pink Pepper, Cinnamon and Orange that warm the heart and open it to the fire element, whereas the Rose Essence and the Frankincense elate a feeling of comfort and serve to reconnect you with a more spiritual reality.

Our fragrances are not mere images of an element. They enclose each element within them so that you may wear when you want but most importantly, as you need them.

More than an accessory, Elementals is a true inner-beauty routine, one to gently build back our innate knowledge of elements… 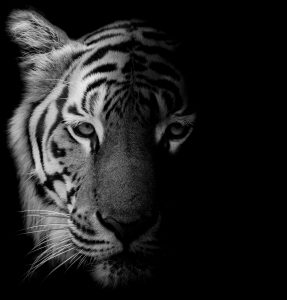 Interestingly, Dongzhi was long regarded as the starting point of the Chinese new year, a belief that stills endures and explains why it is sometimes called the “little new year” and why the energy flows happening during Dongzhi foretell those of the upcoming year. To this day, people born during this solar term are often already attuned to the energies and elements of the next year. 2022 will be the year of the Yang-Water Tiger, implying growth, movement and life-bearing harmony.

This website uses cookies to improve your experience while you navigate through the website. Out of these, the cookies that are categorized as necessary are stored on your browser as they are essential for the working of basic functionalities of the website. We also use third-party cookies that help us analyze and understand how you use this website. These cookies will be stored in your browser only with your consent. You also have the option to opt-out of these cookies. But opting out of some of these cookies may affect your browsing experience.
Necessary Always Enabled
Necessary cookies are absolutely essential for the website to function properly. This category only includes cookies that ensures basic functionalities and security features of the website. These cookies do not store any personal information.
Non-necessary
Any cookies that may not be particularly necessary for the website to function and is used specifically to collect user personal data via analytics, ads, other embedded contents are termed as non-necessary cookies. It is mandatory to procure user consent prior to running these cookies on your website.
SAVE & ACCEPT